Fortnite is the biggest free-to-play console game of all time with over 125 million active players. It reportedly made over $1 billion from in-game purchases. The viral game launched one year ago, and at the end of this month (from July 24 to August 7) fortnight players will be able to unlock exclusive anniversary skins, sprays, and even a new character. It’s creator Epic Games is upping the ante in what seems like a plan to get the millions of battle royale players to engage in the pay-to-play story mode.

Though there are a few challenges to complete in the battle royale mode, most of the “birthday party” content will be in the story mode. There’s a full quest line and unlockable character “Birthday Brigade Ramirez” as well as a bunch of cosmetic add-ons and some special changes to the enemy “husk” characters like having them carry exploding birthday cakes. 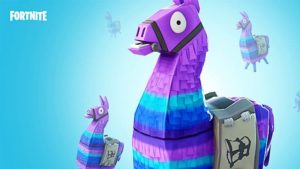 Players can also earn tickets to spend on limited edition “Birthday Llamas”, some of which may contain items from every event held in the last year.

This geek is the co-creator of and producer for ZFO Entertainment, a writer for ZFOnline, and also a filmmaker and was the original voice of Chip in Disney's Beauty and the Beast, and actor from Jumanji, and The Borrowers.

The Block Drops On Fortnite 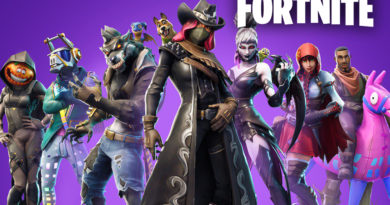 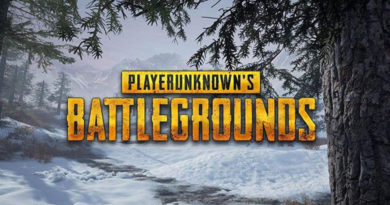