Robin Williams: Come Inside My Mind debuted on July 16th to over one million viewers, making it the highest performing Monday night documentary for HBO in 12 years.

Forever the storyteller, Robin’s own voice shines through most of the film. 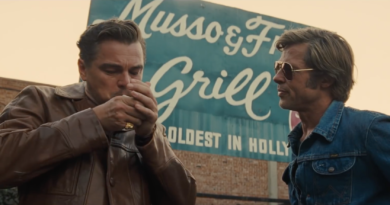 Once Upon A Time In Hollywood Trailer 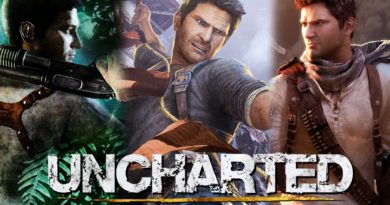